In The News
Personal Injury Blog 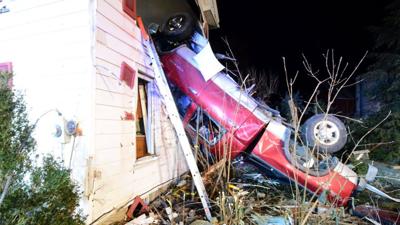 The New Jersey man who crashed his truck into the second story of a home, killing one person and injuring two others, now faces up to 30 years in prison. Scott Leonard is representing the victims family. 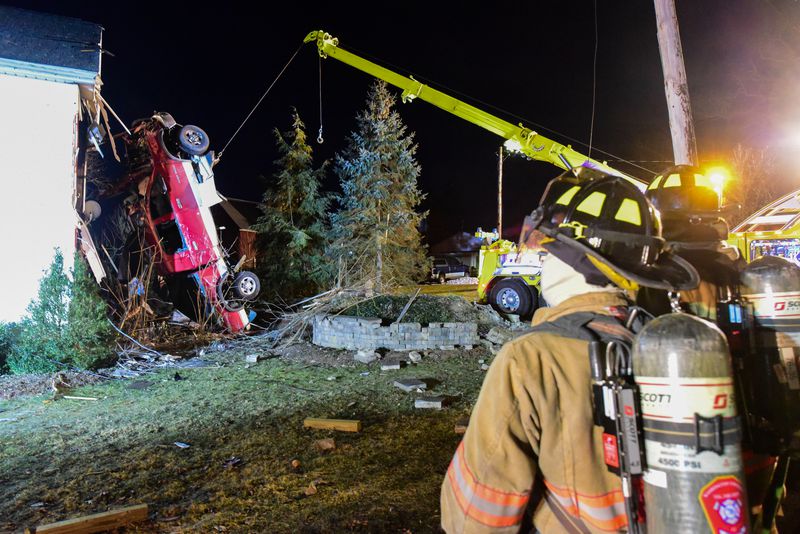 A 27-year-old Washington man pleaded not guilty Friday afternoon during his first appearance by video on charges that he drunkenly crashed a pickup truck into the second story of a home, killing his passenger and seriously injuring a woman in a bedroom in early February in Washington Township, Warren County, authorities say. 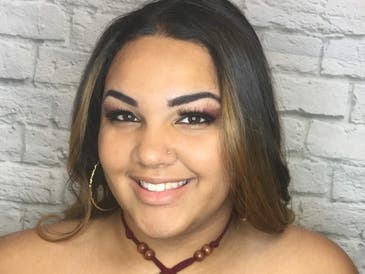 An alcohol-induced accident took a father of four, an aspiring hip-hop artist and an advocate for animals. Two of the victim's families have filed wrongful-death lawsuits against Morristown bars for allegedly over-serving the man who caused the 2019 crash. 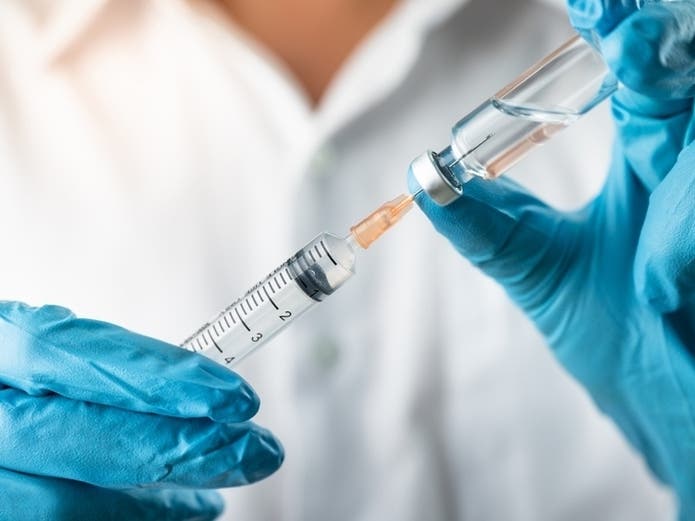 Scott Leonard is representing Christina Castellanos, a successful actress noted for her roles in Netflix's "Orange is the New Black" and Amazon's "Chase Street," in connection with her lawsuit that was filed against Dr. Strauss and Hunterdon Medical Group for using “dirty needles” and unsanitary practices during her medical procedures. More details about Christina's terrible ordeal, including a copy of the lawsuit filed by Leonard Legal Group:

The Morristown law firm, Leonard Legal Group firm donated six video conferencing units to Sunrise of Randolph Senior Living, making it easier for residents to connect to their loved ones with more frequency. 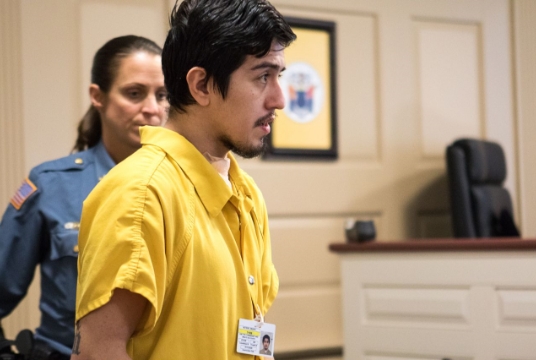 The Bergen County man accused of killing three in a drunken wrong-way crash on Interstate 80 last year has been offered a plea deal for 21 years behind bars as he continues to appeal his pre-trial detention, Morris County officials said. 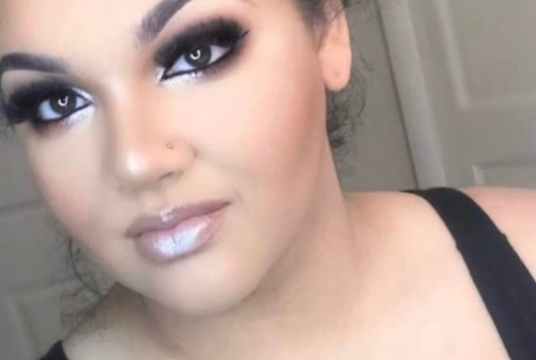 The family of one of three people killed in a wrong-way drunk-driving crash on Route 80 last October is demanding justice. 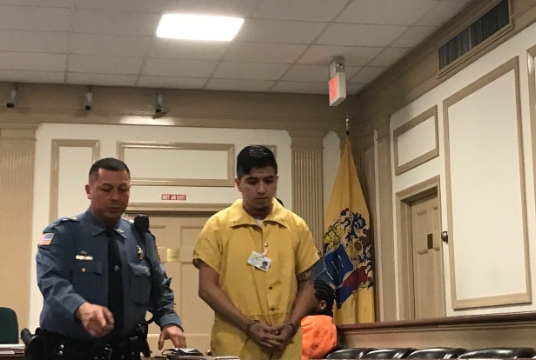 A Dumont man accused of killing three people in a drunken crash on Route 80 in Parsippany last year has been offered a 21-year prison sentence, prosecutors said Tuesday. 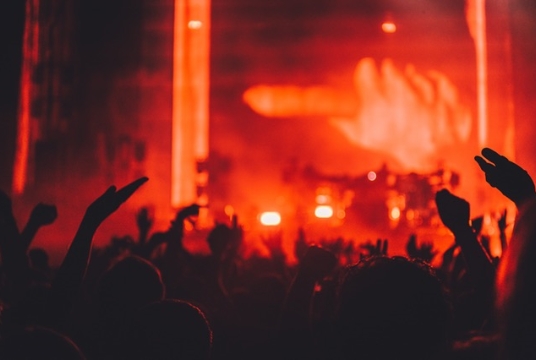